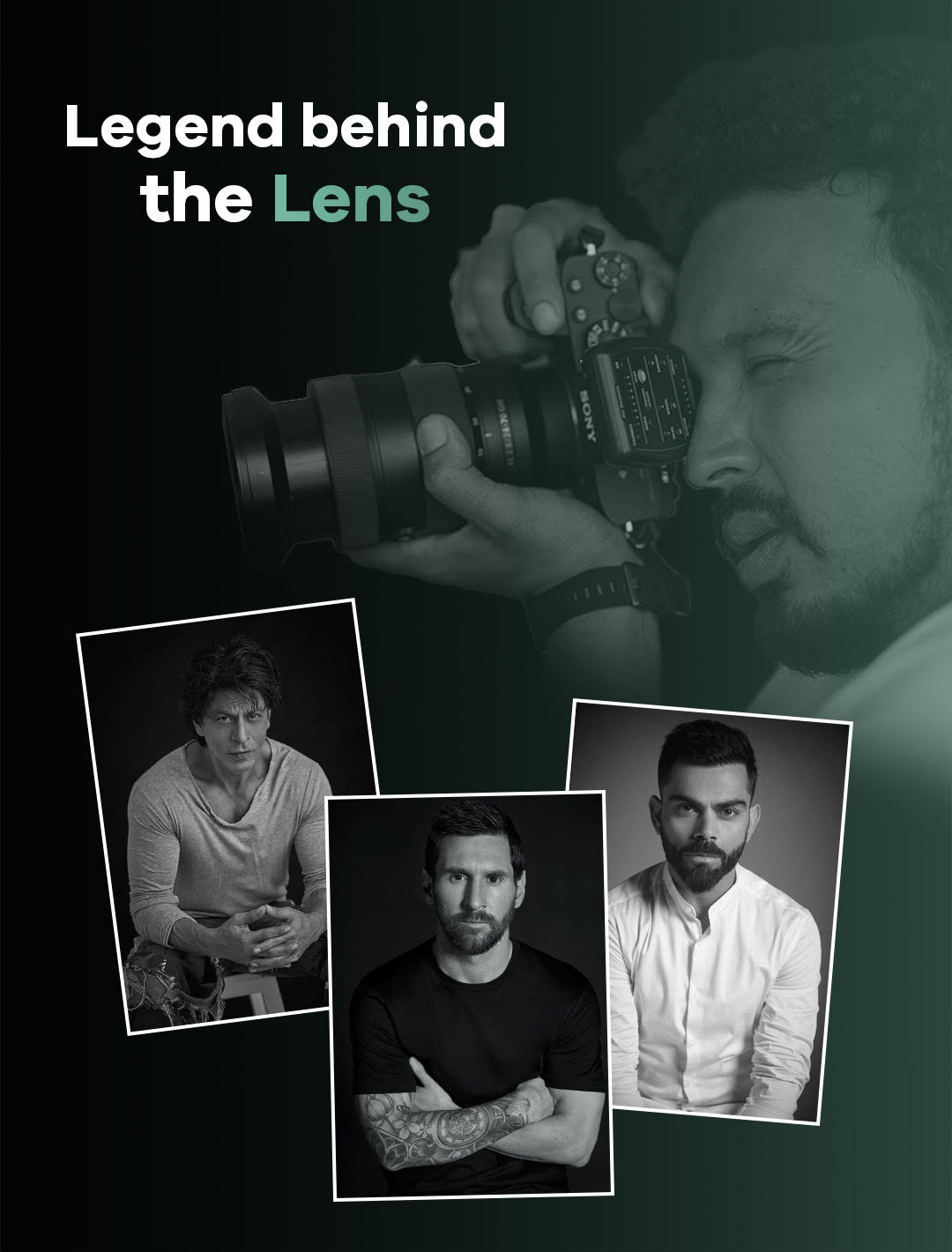 Legend behind
the Lens 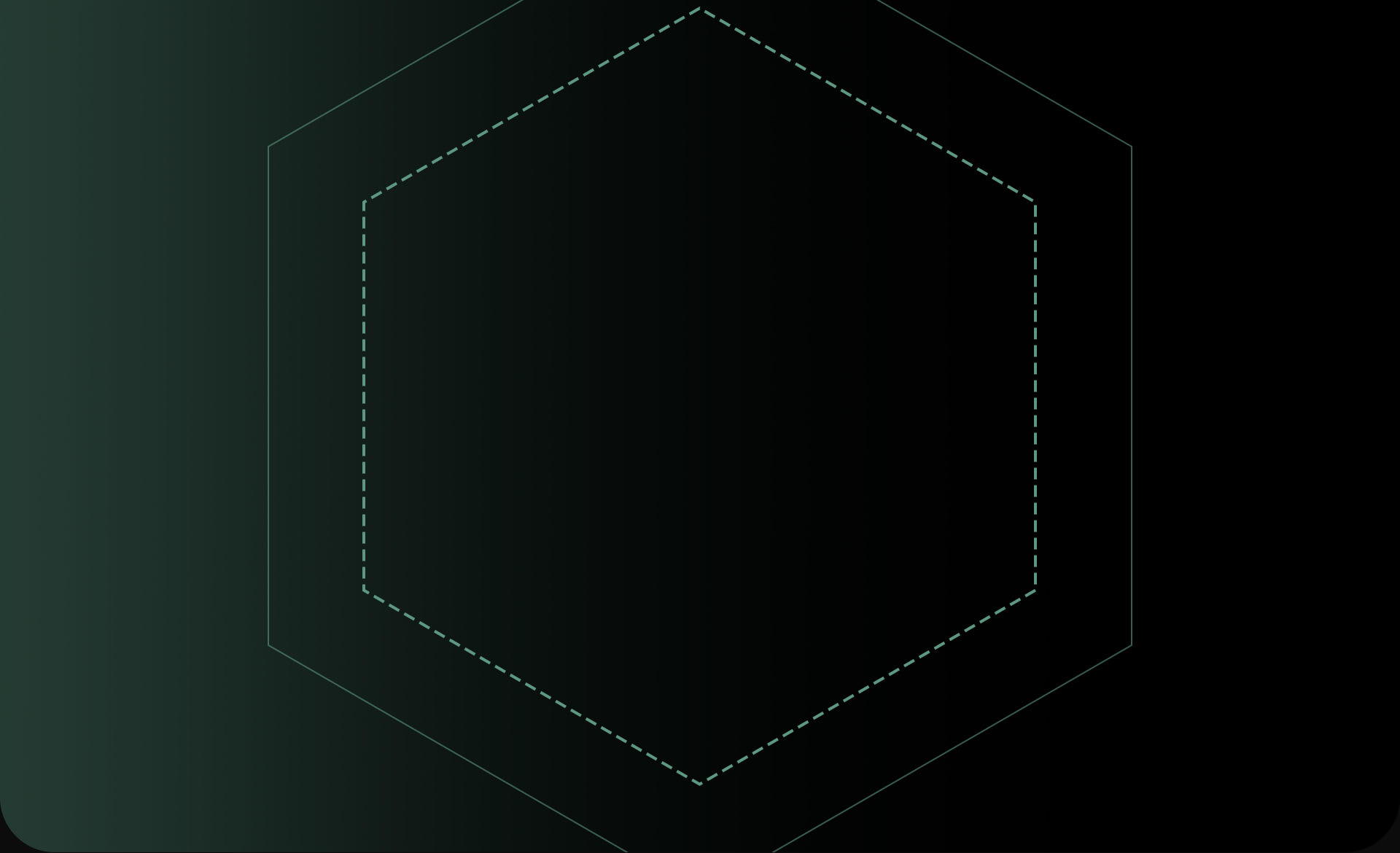 The man creating magic from behind the lens for the King of Bollywood, the G.O.A.T of Football and the Legend of Cricket, Rohan Shrestha is one of the most celebrated Celebrity and Fashion photographers in India today.

At a very young age, he has worked with numerous celebrities, photographed covers and editorials for leading publications and has developed campaigns of several leading brands.

Shah Rukh Khan, Virat Kohli, Sara Ali Khan, Janhvi Kapoor, Ranveer Singh, Varun Dhawan, and Rashmika Mandana are few of the many celebrities that have been photographed by Rohan Shrestha.

BUNDLE & SAVE
WE’VE GOT YOU COVERED! 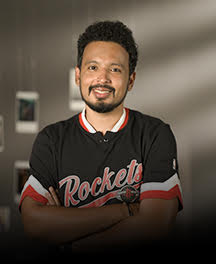 The Fashion Photography Bundle is end to end learning about shooting for Fashion Labels and working with models. The course covers learning photography from a basic to an advanced level, which will not only help you build a foundation but will also help you to establish yourself in the industry.

Courses we have to offer 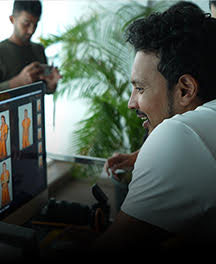 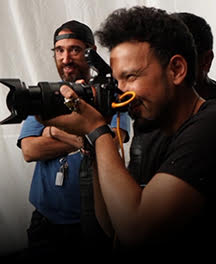 How to start a professional Photography Career 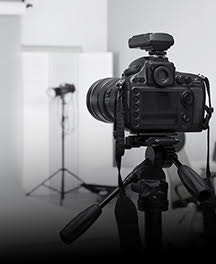 Journey into the world of photography